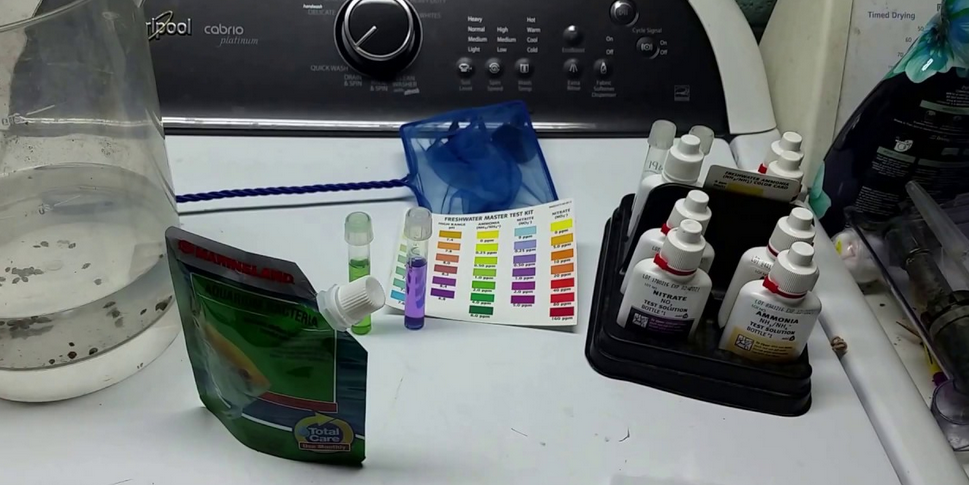 One of the way to fasten the cycling of your shrimp tank is to introduce live bacteria. There are a couple of brands in the market providing this but 2 of the most famous is tetra safestart plus and seachem stability.

In this article, we will compare these 2 products.

Why do tetra safestart and seachem stability do?

Before I dive into what are their main differences, let’s look at why we need these products in the first place.

Both products seek to introduce live bacteria into your tank so to speed up the cycling process. This is needed to break down ammonia levels into nitrate to avoid poisoning the fishes.

However,  they are not 100% necessary in any fish or shrimp tank set up. There are many who have set up their tanks perfectly without them.

Their main benefits are:

What are the differences between tetra safestart and seachem stability?

Given both products perform the same function, what are their differences? Below are x that I can think of based on my experience and my conversation with other fish tank owners.

Based on the above, this is what I recommend:

If you have decided to go for tetra safestart, you might be wondering about the difference between the regular and the plus version. Here is a summary of how these two versions differ

That is about it. There is actually not much difference between tetra safestart and safestart plus. According to their marketing, you are suppose to use the TSS+ when cycling a tank and the regular TSS when doing water change.

However, we all know that once the bacteria ecosystem has been set up (via cycling), there is no need to top up any bacteria. They don’t behave like floating dirt which gets removed after a water change.

To me, it is just a marketing gimmick to get you to continuously buy TSS after you have set up your tank.

How much to use depends on the state of your tank.

For established tank, the general rule is 5ml per 10 gallon.

For new tank, emptying the whole bottle is probably the right way to do it. I have not systematically test it out but I have no problems using the entire bottle (250ml).

In case you are concerned whether overdose will harm your fishes, the answer is no. Tetra safestart just contained concentrated bacteria, which will existed anyway if you have a fully cycled tank. The are not chemicals that can harm your fishes.

How to use tetra safestart

Although both products are familiar on paper, tetra safestart has a much stronger reputation among the fish tank owners in the forums. I am not saying you should buy based on such sentiment but there is a reason why this is so.

However, if you are considering both products for a new tank, then just choose the cheaper seachem stability as both can work. If it is for a tank with partial cycled water, go for TSS+.